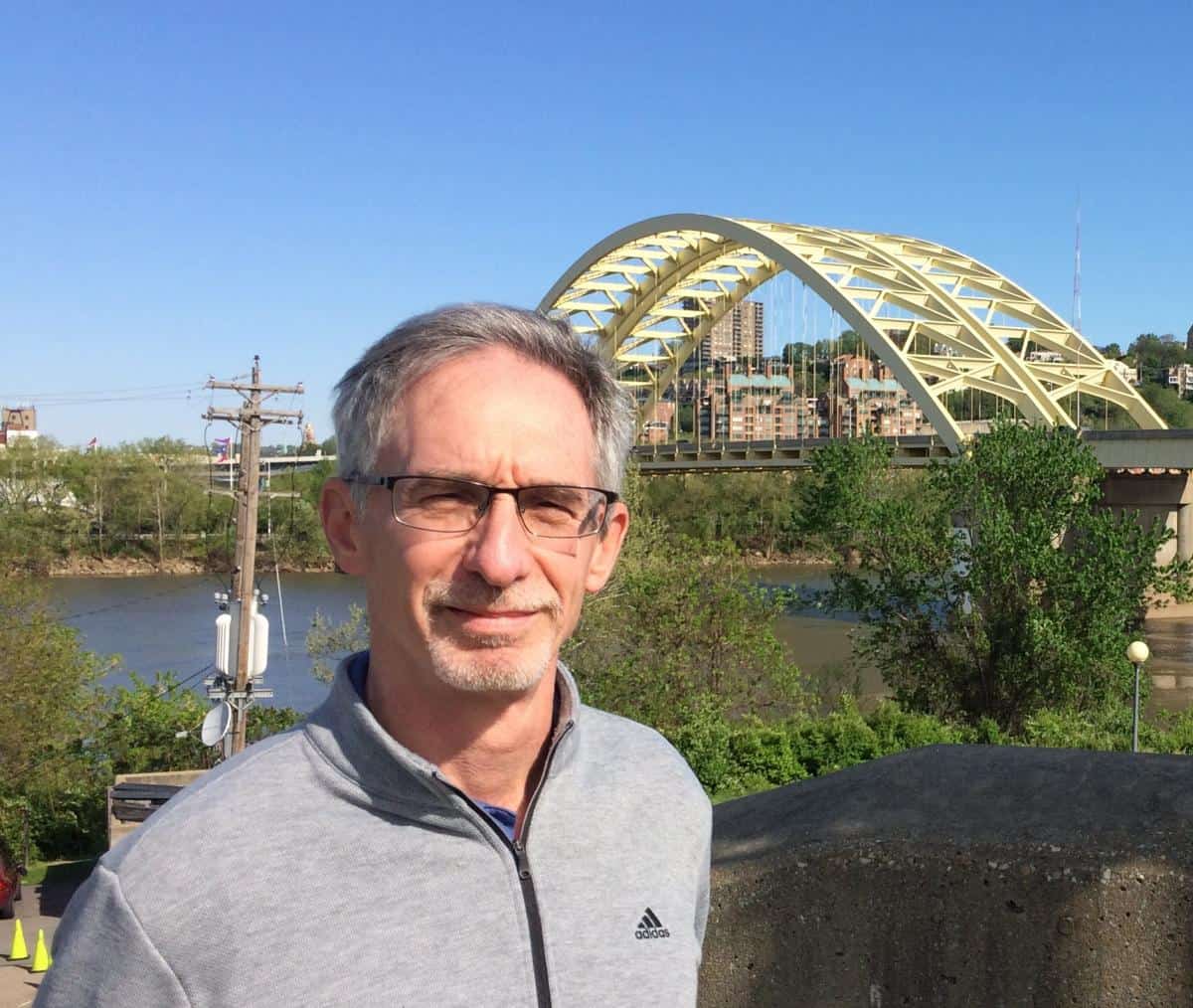 This thriller continues the story that began in Equilibrium (published in 2017) of Nick Kremer, a structural engineer turned community college faculty member, and his colleague chemistry professor Katie Walsh.

In Tom’s first book, Nick and Katie found themselves in a race against time to stop a diabolical terror plot.

Now Nick and Katie just want life to return to the way it was before. They are traveling on divergent paths, until unexpected events require them to confront new personal challenges and new global terrorism threats.

Tom said, “I knew while I was writing my first book that a second book was needed to tie up some loose ends.”

“This book wraps up some of the questions from the first book, but still leaves a few items unresolved.”

So is Tom thinking about a third book for the series? “There is definitely more to Nick and Katie’s story,” he said. 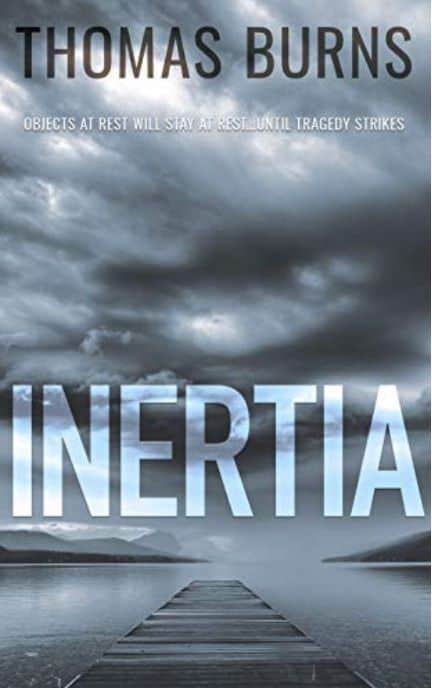 Tom said the book title has “both scientific and personal meaning.”

“People are creatures of habit, routine, and schedules. Like an object, people move along a path until something forces a change in direction. I think that describes what the main character faces in this story,” Tom stated.

Tom said the plot of Inertia — like his previous novel– builds from a mix of real-world events along with consideration of technological achievements that most non-engineers don’t think about a lot.

“I hope Inertia will get people involved with the story’s twists and turns, but also get readers to think about the confidence we place in the technology we depend on daily,” Tom said.

Intertia and Equilibrium are available in paperback and e-book format at Amazon, and as e-books from Barnes and Noble and Kobo. For direct links to each vendor, visit Tom’s website: www.tomburnsbooks.com.