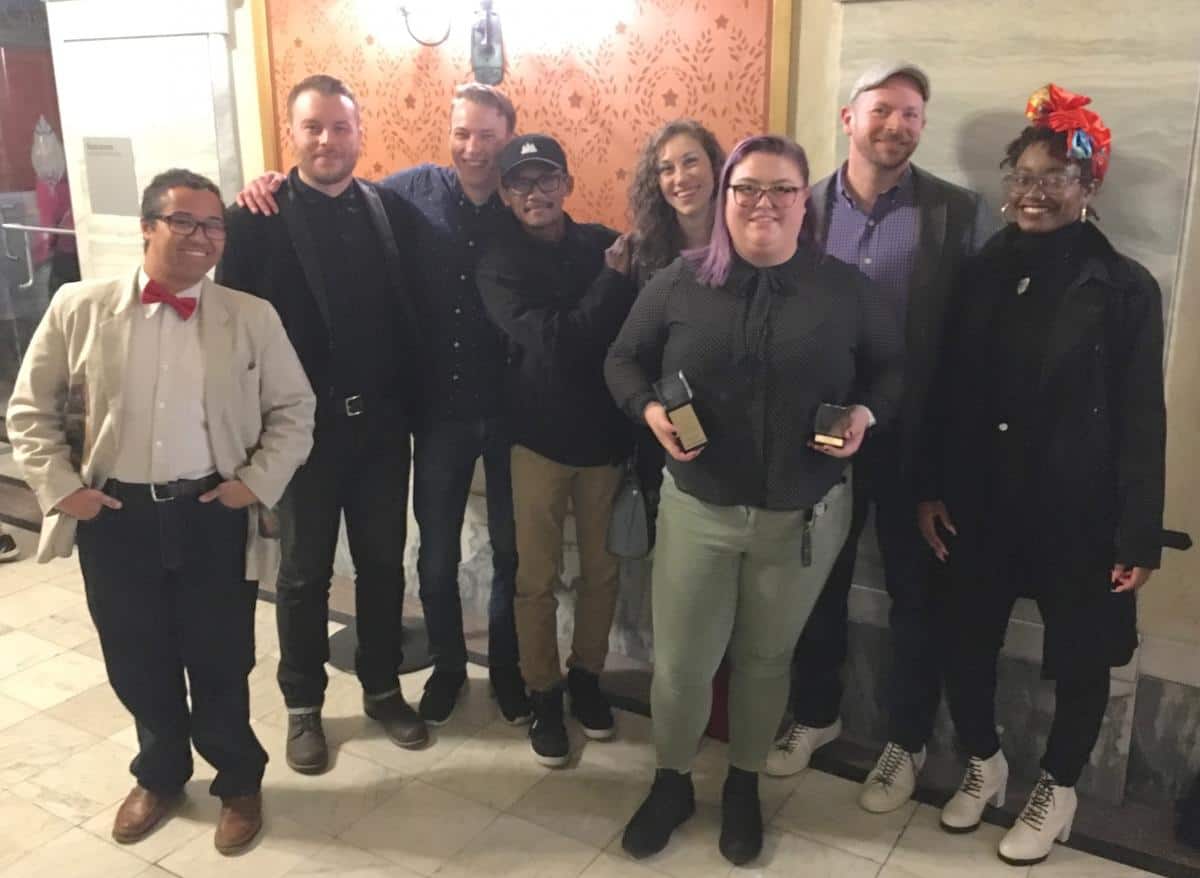 Cincinnati State Graphic Design students once again dominated the Cincinnati American Advertising Awards (ADDYs), earning the Student Best of Show and other awards at the 2020 awards event on Feb. 21, 2020. 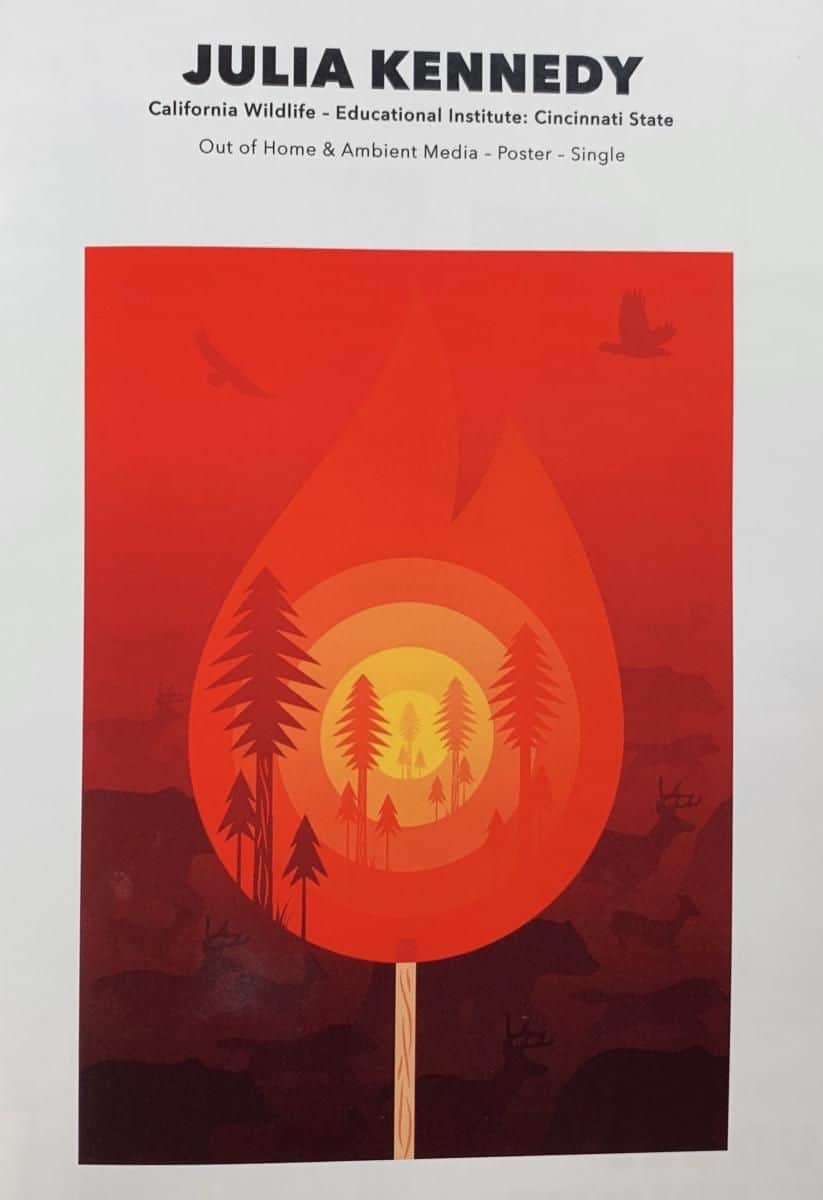 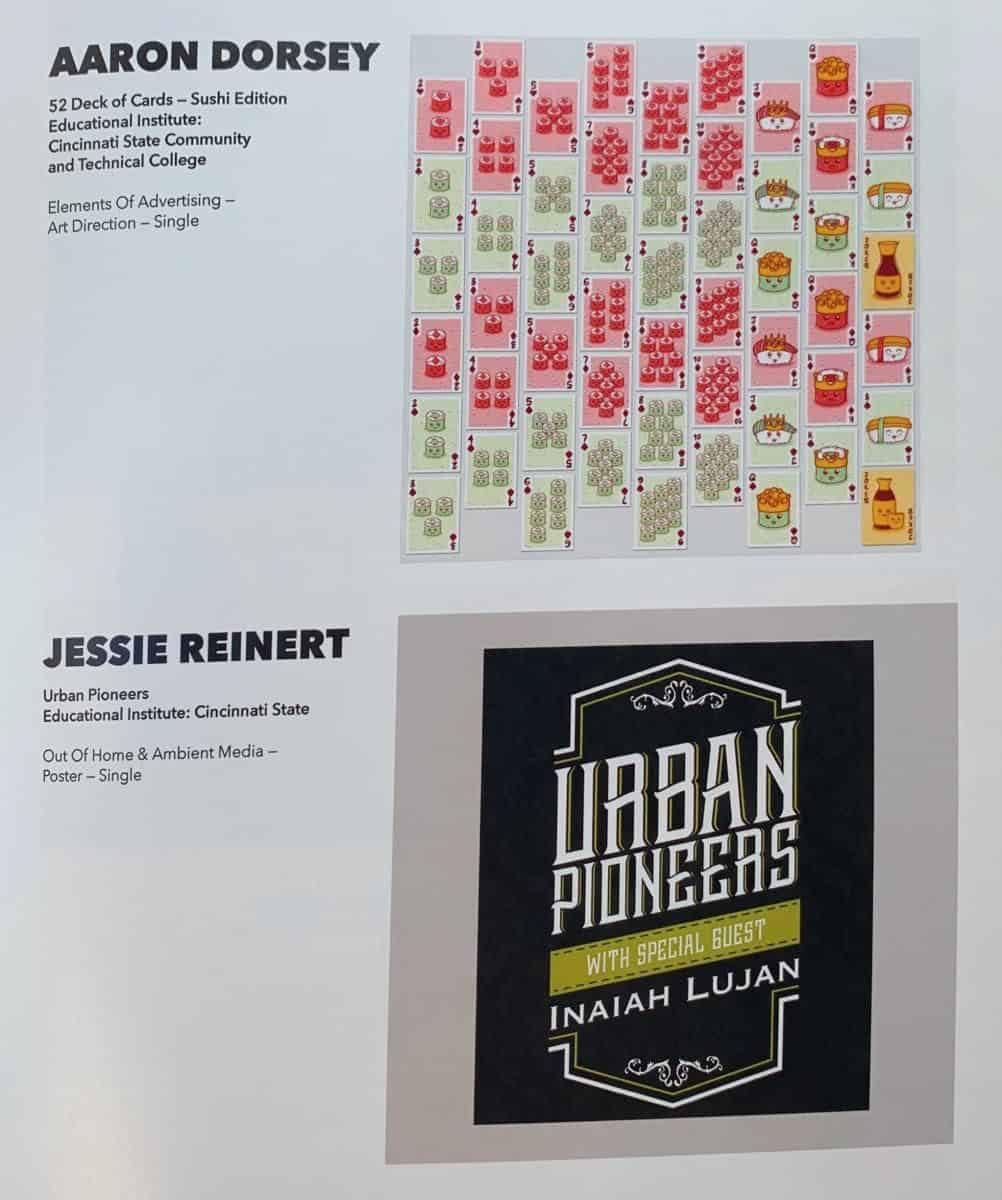 Update: Julia was notified in late March that she also won a Silver ADDY in the District-level Student competition.

Gold and Silver award-winners from the local student competition were forwarded to the District level, which included entries from students in colleges and universities throughout Ohio, Kentucky, and West Virginia.

In the Cincinnati Professional competition, Chris Joecken, a graduate of CState’s Audio/Video Production program, was part of the team that created the Best of Show and Gold award winner: a 6-minute online video for Armitron watches, entered in the category “Branded Content and Entertainment for Online Film, Video & Sound.”

Chris was the Colorist on the team for producer Douglas Gautraud, whose crew included specialists in New York and Cincinnati.

Graphic Design Program Chair Jason Caudill said, “We appreciate the continuing support for Cincinnati State students during a time when the Cincinnati Ad Club organization is changing and rebuilding.”

“The ADDYs give our students a great opportunity to gain recognition and feedback from a professional organization that applies the highest standards for evaluating their work.”

“It’s also great to get together at the ADDYs with our alumni who are working in design fields, and give current students a chance to network with potential employers and colleagues,” Jason added.

ADDY entries in this year’s Cincinnati competition were judged by professionals from Atlanta, Dallas, and Chicago. 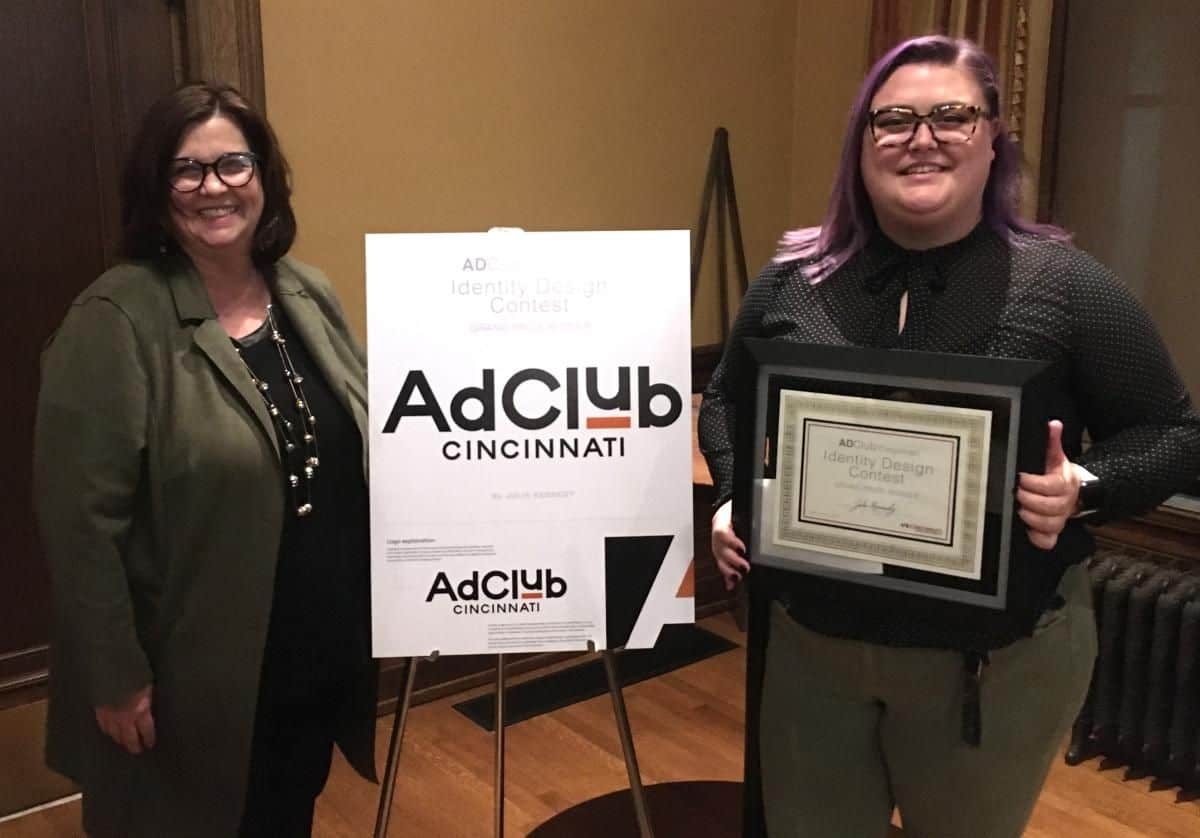 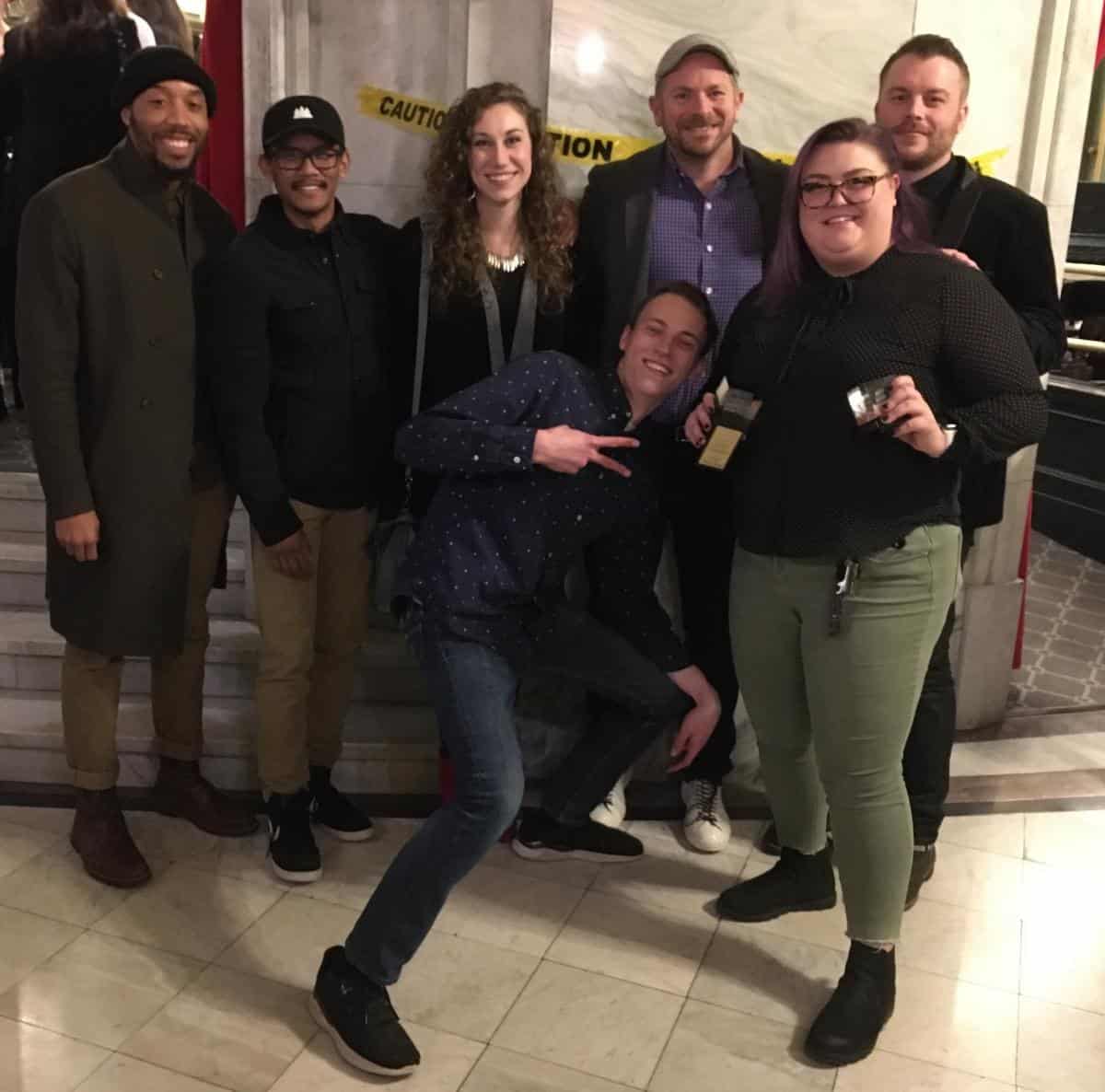