Vatthana “V” Long (3rd from left above), who will graduate at the end of Spring Semester, won a Gold ADDY award and the Judge’s Choice award in the Student Awards competition, for his entry “Self Reflection,” a Digitally Enhanced Still Photograph (below). 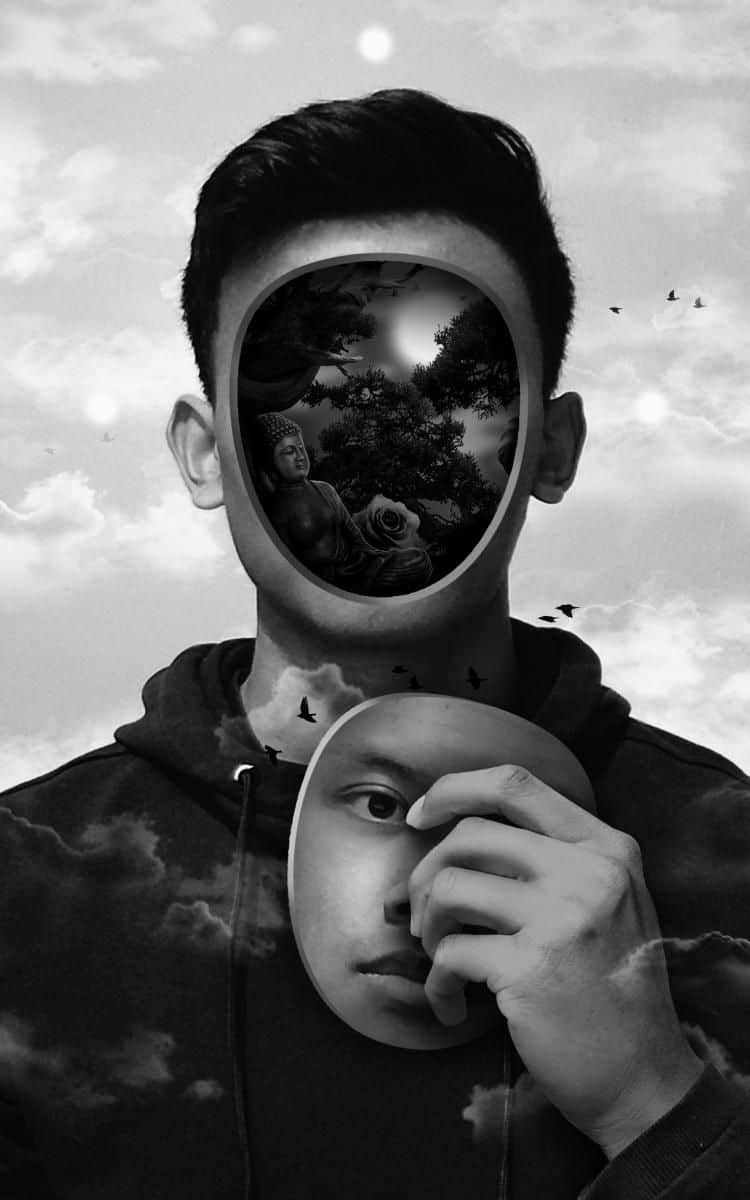 Also, a Silver ADDY for Packaging was awarded to Kyle Brinker, who graduated from Cincinnati State’s Graphic Design program and is now earning a bachelor’s degree at Northern Kentucky U.

Graphic Design Program Chair Jason Caudill said, “The American Advertising Awards give our students a great opportunity to compare their work to design projects from college and university students around the region and the nation.”

“Our students especially enjoy meeting the professionals who attend the awards events, and networking with potential employers and colleagues,” Jason added.

Jason continued, “This year’s ADDY Awards are particularly special since one of our graduates, John First, was the instructor of the class where ‘V’ Long created the project that received the top prize in Cincinnati, and then earned a District-level award, too.”

Gold and Silver award-winners from the local student competition are forwarded to the District level, which includes entries from students in colleges and universities throughout Ohio, Kentucky, and West Virginia. 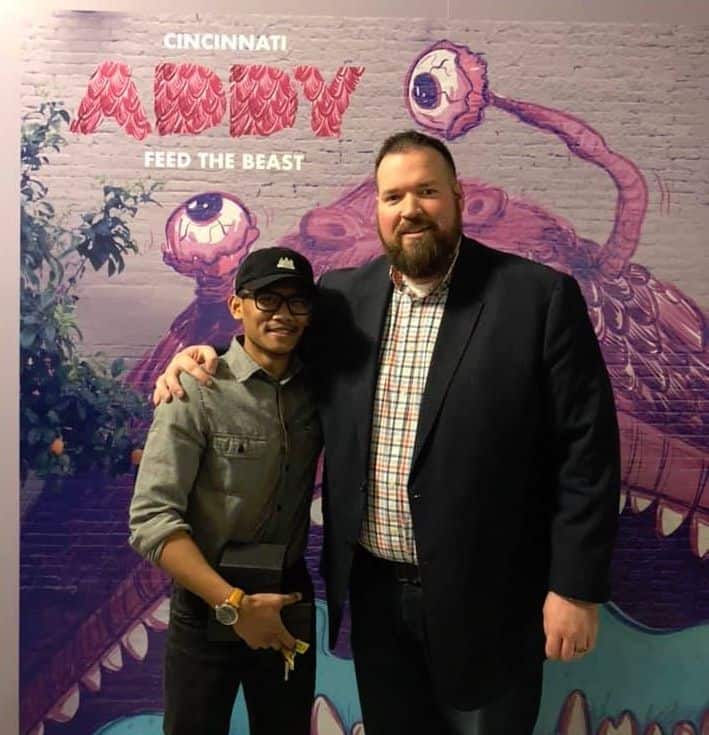