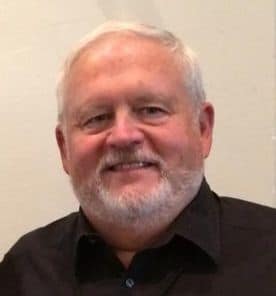 Paul said, “It’s a great honor to help lead an organization that does such great things for faculty throughout the U.S.”

“My election is also a tribute to the hard work of the faculty of Cincinnati State,” Paul added.

“National AAUP is going to be in good hands with Paul as part of the leadership team,” Pam said.

Paul joined the Cincinnati State faculty in 1987 and retired in 2019.

The AAUP election was conducted via mail-in balloting.