A video produced and shot by Professor Christian Appleby, a faculty member in the Audio/Video Production (AVP) program, is the winner of a National Educational Television Award for 2019 in the category Marketing/Communication: Promotion.

NETA awards are presented by the National Educational Television Association to recognize excellence in work by public broadcasters related to education, community engagement, marketing/communications, and other broadcast media content.

The 2-minute video, titled “A Mom’s Story,” was commissioned by local PBS station CET (ThinkTV) in 2018.

You can view the video at https://watch.cetconnect.org/video/finding-your-own-path-moms-story-short-version-y1xnmi. 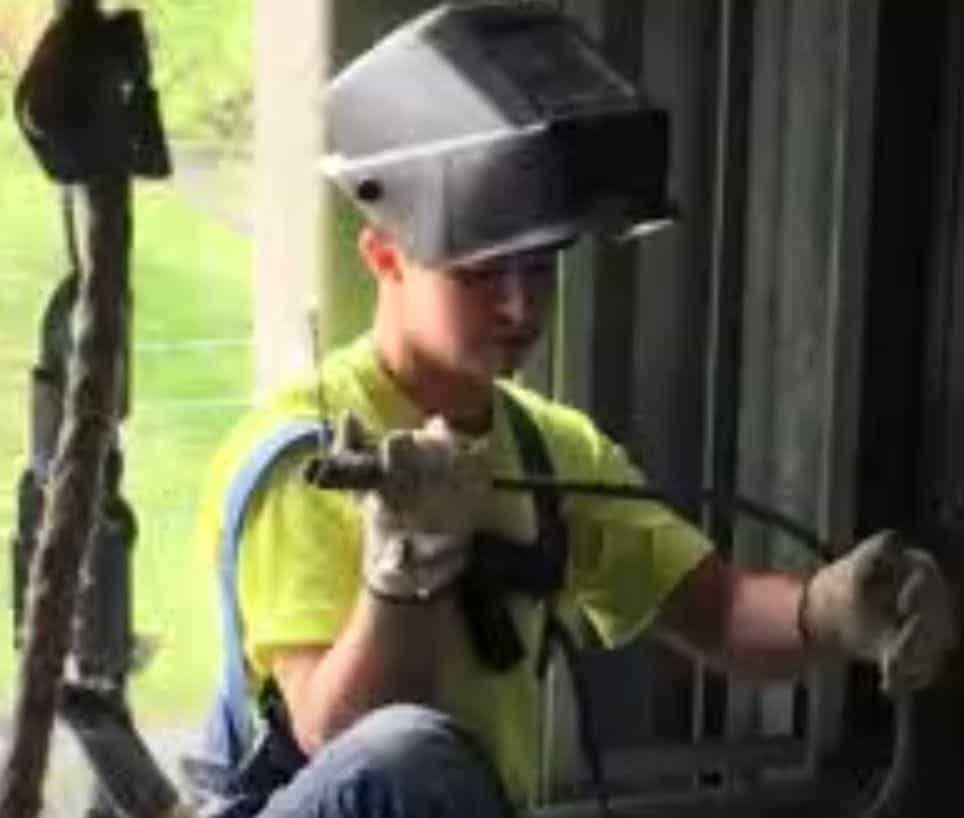 “A Mom’s Story” was part of “The American Graduate: Getting to Work” initiative sponsored by the Corporation for Public Broadcasting.

Gloria Skurski, the Chief Education Officer for ThinkTV and executive producer of the video, said “A Mom’s Story” has been broadcast by PBS stations nationwide, from Alaska to Florida.

Christian said, “Gloria told me the audience cheered when our win was announced at the NETA Awards event.”

Christian has used portions of his summers for the past three years to produce “A Mom’s Story” and other, similar videos for CET.