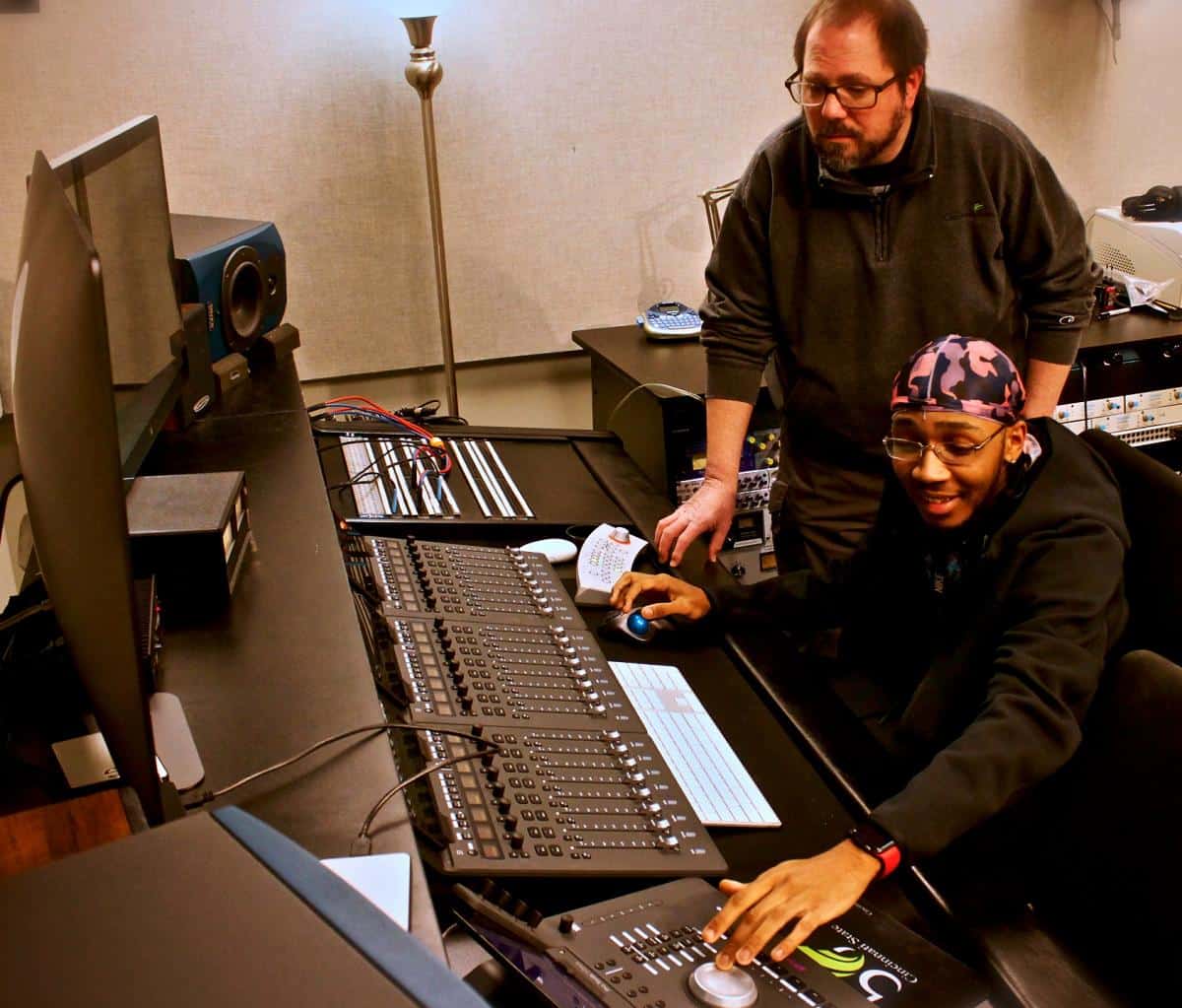 The Audio/Video Production (AVP) program has an urgently needed new sound board system, thanks to a grant of over $45,000 awarded by PNC Charitable Trusts to the Cincinnati State Foundation.

The new system was installed in the AVP audio control room (a lab on the ATLC 4th floor) during the break between Fall and Spring semesters.

The new system replaces equipment from 2004 that had broken down and was no longer serviced by the manufacturer.

The AVP program has more than 160 students and all of them learn to use the sound board system as part of their development of professional hands-on skills in four key subject areas: sound, camera and lighting, video editing, and motion graphics.

Students also complete a scriptwriting requirement to build their skills as storytellers.

“To use a baseball analogy, we train our students to come out of college as multi-position players so they can enter the workplace in any number of positions and move on and up from there,” Dave said.

Outside of their AVP classes, students competing in The College Movie Festival and other media competitions use the studio for tasks like dialog replacement and sound mixing.

Dave said the AVP faculty and co-op students also use the recording studio and control room when assisting with a variety of on-campus video projects. 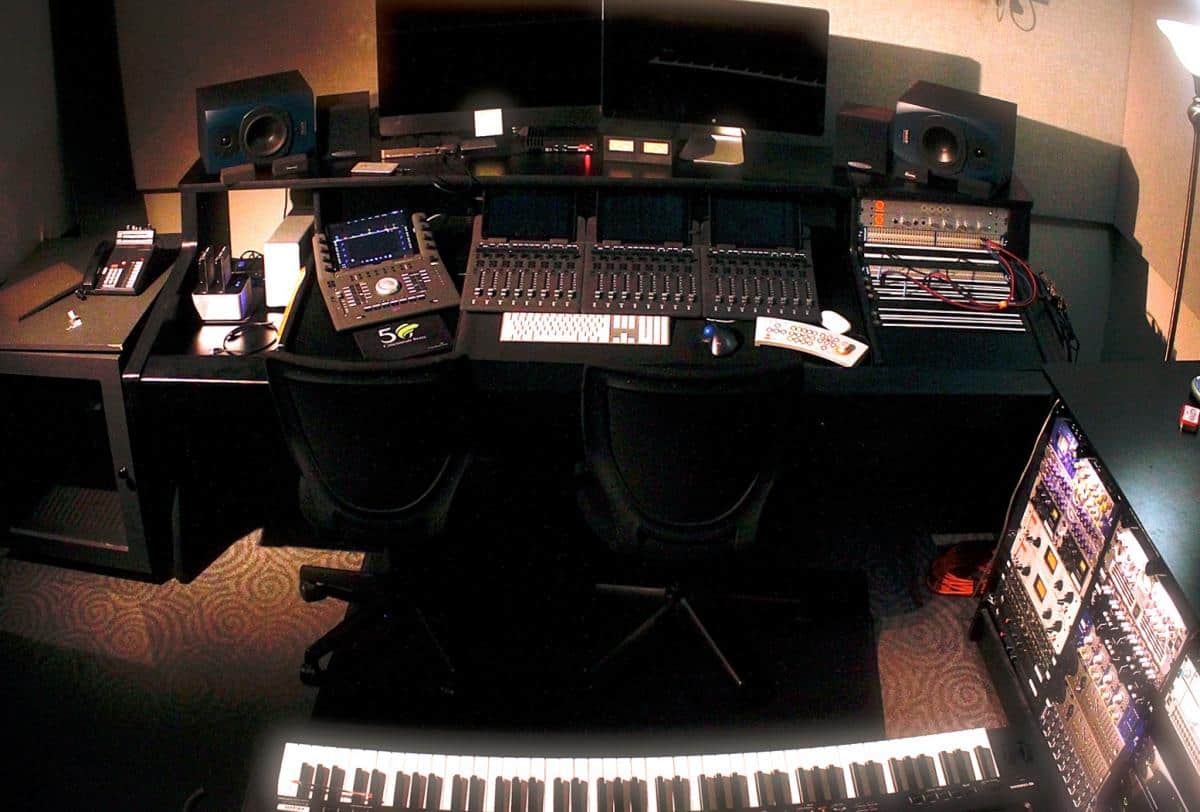 The new sound board system. 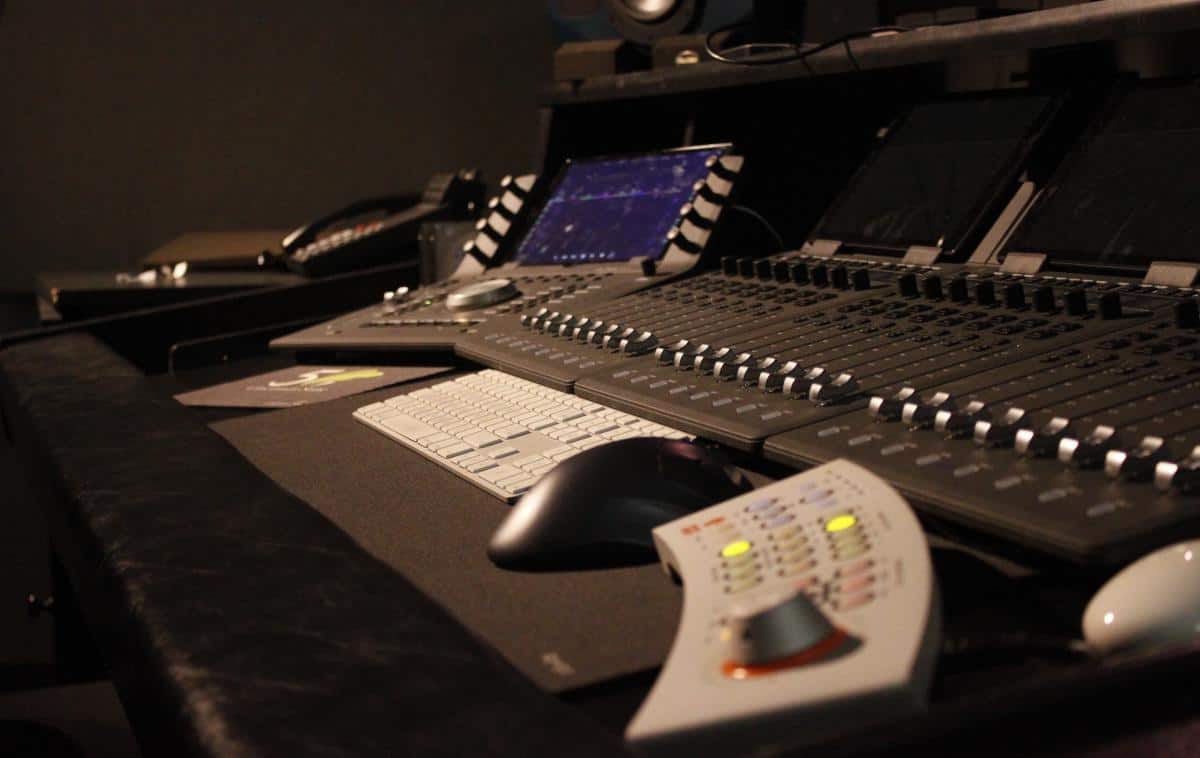 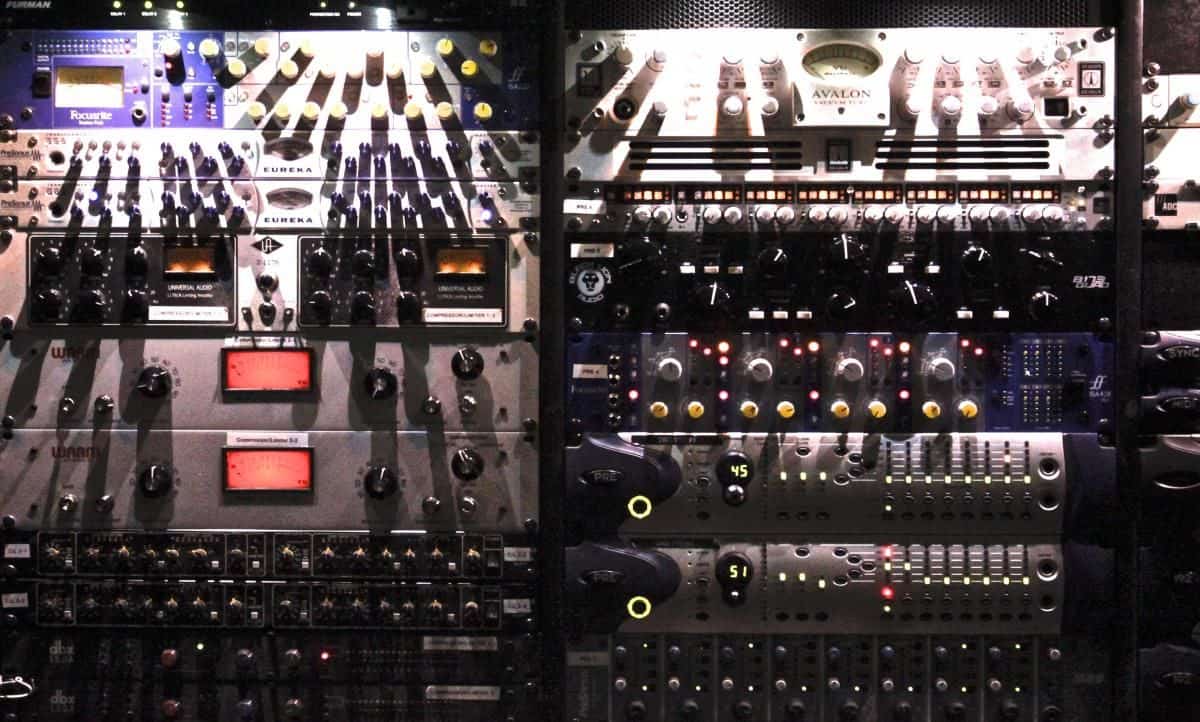