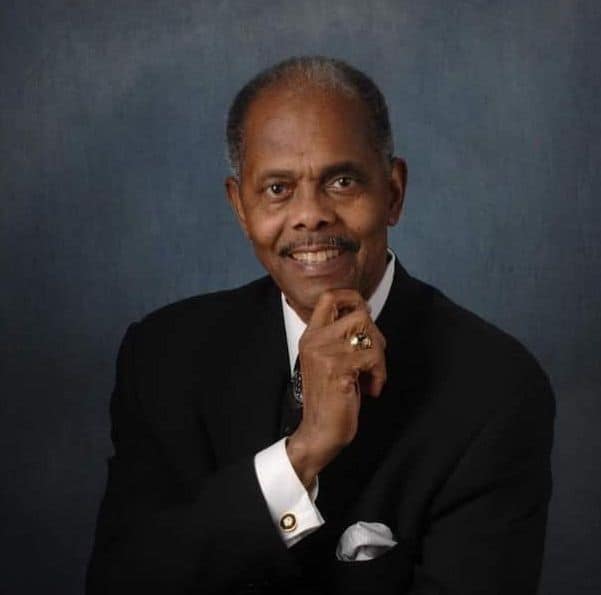 Dr. Wright served as President of Cincinnati State from 1997 to 2007. During his tenure, the College grew in enrollment and expanded its physical presence in the community, including:

Cincinnati State Board of Trustees Chair Mark Walton said, “As the College celebrates our 50th Anniversary this year, Dr. Wright will be remembered as a great contributor to our mission of access, opportunity, and support for individuals who are seeking exceptional technical, transfer, and experiential/cooperative education and workforce training.”

At the time of his inauguration as President of Cincinnati State, Dr. Wright said that throughout his own academic career—from associate degree to doctorate—much of his success was due to “learning environments that nurtured individuals and lifted the least prepared as well as the accomplished.”